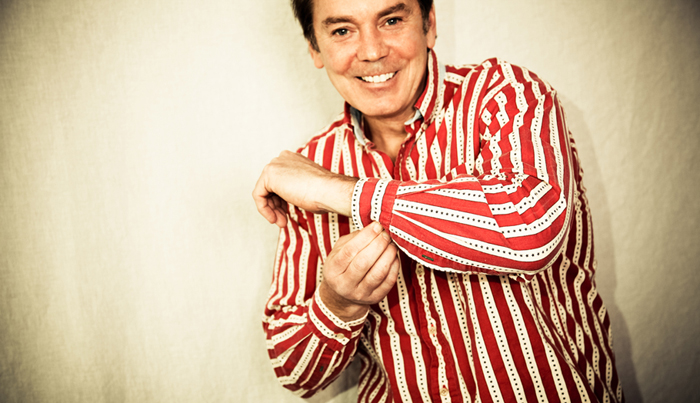 My sweet little girl turned nine this week and she had plenty of photographers to capture her every move. Happy Birthday Elle! Caroline and Matthew were married at The Roger Sherman Inn and it was a gorgeous wedding. I love the candlelight setting with the rustic inn, it really had a charming effect. I was asked many times to put the camera down and dance, I was torn, but I had to capture this beautiful event. Maybe some other time. I did love the intimacy of The Roger Sherman Inn, it is a fantastic place to have a wedding.

I went to Staples High School with Emily, we both graduated the same year. Emily’s daughter had her Bat Mitzvah this past weekend and it was an awesome event. It is really cool to remember when you were in high school together and now you are photographing her daughter’s Mitzvah. After the service, their was a luncheon at Artisan in Southport. It was a really nice place to photograph because the light is so bright and the colors are so engaging. The centerpieces were really cool and they were edible! Reginald Woods was master musician and he was excellent! The reception was held at The Steel Shed in South Norwalk. It was their first event ever! The Steel Shed uses the facility to store exotic cars, but you can rent the space for parties. My good friend Betsy from Betsy and Co made all the decorations and planning. She was so funny, when she saw me, she said,”we were both pioneers in this business”. Both of us have been doing events in Fairfield County for over 20 years. Marcia Selden catered the night party and her food, as always, was so excellent!

Sofie and Milton are getting married! What better place is there to take engagement photos than Compo Beach in Westport. With this mild winter, halalulah! We had a great time taking pictures and getting to know each other.

I photographed my first Seemantham Ceremony and it was really cool! It is an Indian Ceremony given to the couple usually when they are seven months pregnant. There were a lot of symbolic items and traditions that I had to capture. There is a full explanation of what a Seemanthum Ceremony is after the pictures below. I love the colors associated with Indian Affairs, they are really bright and pleasant. The food? I love Indian food! It is so awesome. Coromandel catered the party and it was very hard to leave.

Seemantham Ceremony:
Seemantham is an important Vedic ritual primarily performed in the Indian states of Andhra Pradesh, Karnataka and Tamil Nadu, in the third trimester of pregnancy. Although in ancient times Seemantham was performed before the birth of each child, today it may be restricted to the first born.
Materials used during this Samskara, that are for the lady only, are, the quill of a porcupine, an ear of ripe paddy and some Udumbara leaves. Their implications are: that the pregnancy should be fruitful; the child should be endowed with sharp and penetrating intellect (like the sharp quill of the porcupine) and that the child should be beautiful like the full-moon.
The word Seemantham refers to a parting of the hair just above the eyebrow where the Goddess of Wealth, Sri Mahalakshmi, resides. This leads to the practice of applying kumkum to the parting in order to propitiate the Goddess Sri Lakshmi such that when a woman delivers a child, she is considered the embodiment of the Goddess Lakshmi herself.
From the day of formation in its mother’s womb, a child grows in different stages, each with a stipulated time frame. Accordingly, although brain formation starts much earlier, memory cells are said to start activating on the completion of seven months of pregnancy. Thereafter, the unborn child can record sounds and vibrations from its surroundings.
In order to format the brain in an optimal condition, Vedic tradition calls for the recitals of relics and verses known as Udhagasanthi or Uthakashanthi Japam in a soft but powerful mantra recital that lasts for about an hour and a half. The specific function of the japam is to give a solid state of mind in preparation for the child’s birth through a positive vibration from the recited Mantras that provide strength to the child in the womb.
Each Vedic mantra is designed for a specific stimulation, so that its phonetic vibration attains its fullest value. Udhakasanthi Japam gives confidence to the pregnant woman and also increases her mental strength, with supportive gathering members blessing the child and mother for a normal delivery.
Seemantham is intended to fulfill the mother’s dreams and expectations for her child.
In a subsequent ceremony, the Valaikappu, in which mostly women participate, the expectant mother is made to wear a lot of bangles, mostly glass ones in red and green colors. The sound of these bangles is supposed to reach the womb.